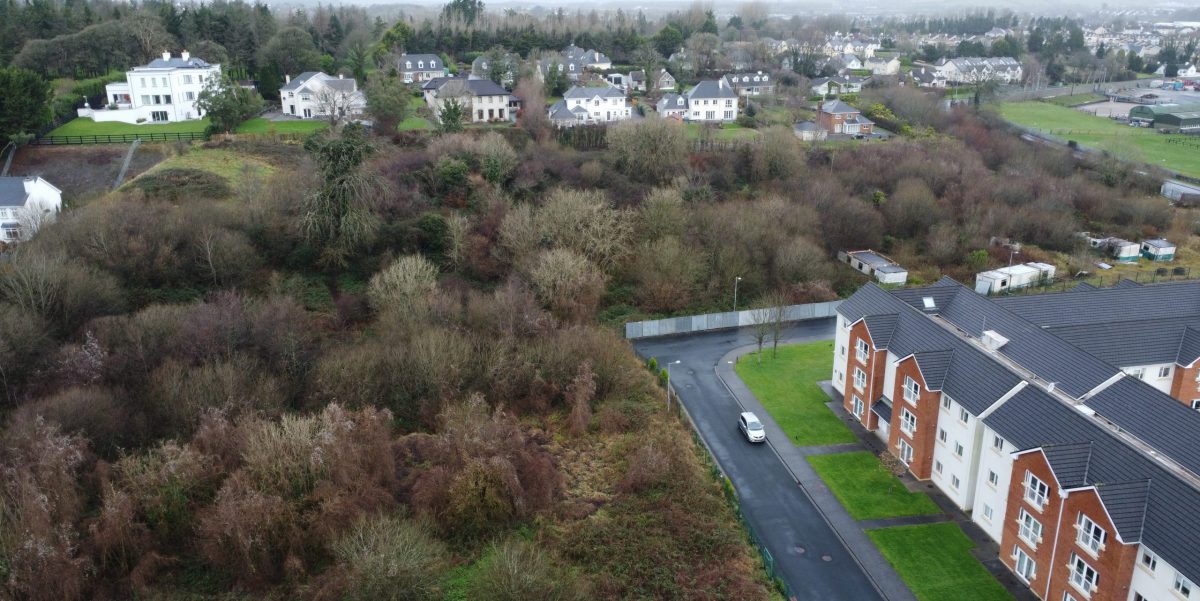 Thank you for all your comments. and your compliments on the site I will get to them all very soon. There is a lot of material. The site has been linked to several Irish-orientated Facebook accounts.  The site is now regarded as a window into the governance of a small town in Ireland and how […] 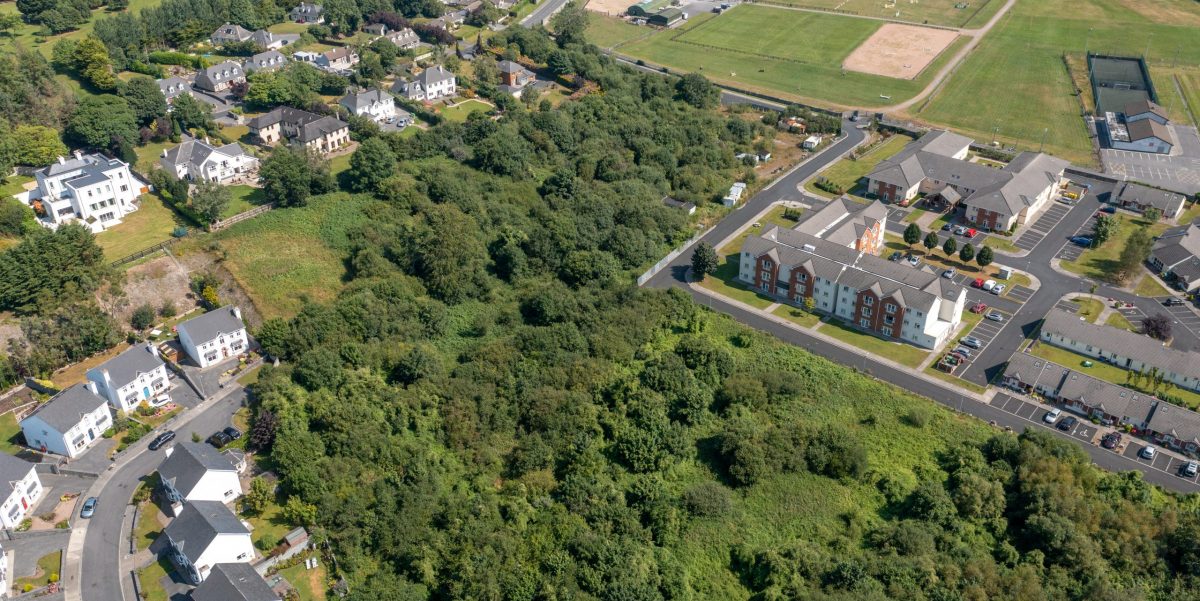 Further comments on Natura impact statement, produced on behalf of the developer

In relation to the planning application for the redevelopment of the lands west of Pairc na Coille retirement village in the townland of Drumbiggle, I would like to make the following observations in relation to the Natura Impact Statement produced by MKO on behalf of the applicant, Leadlane Ltd. Inconsistencies appear through-out the document... 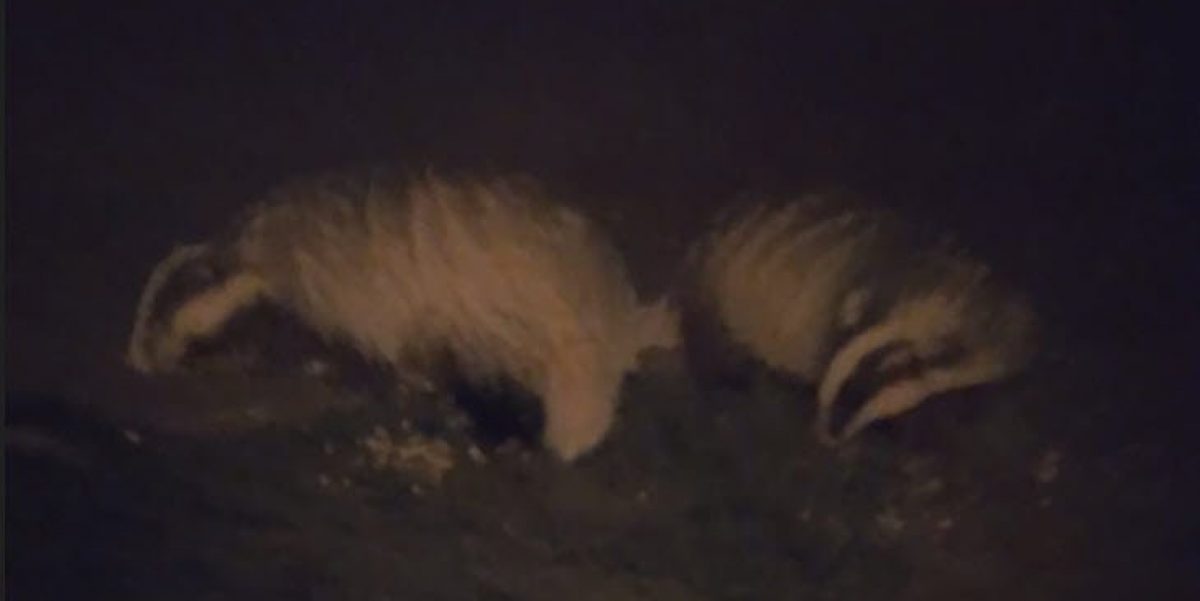 George and Sarah the badgers at Pairc na Coille

As dawn is about to break on a late November morning in frostbitten Ennis, George and Sarah embark on their routine stroll back to their shelter in the nearby woods. They leave behind them the sparse remains of a midnight feast. Two empty bowls lay idle on the footpath until a lady appears and collects […] 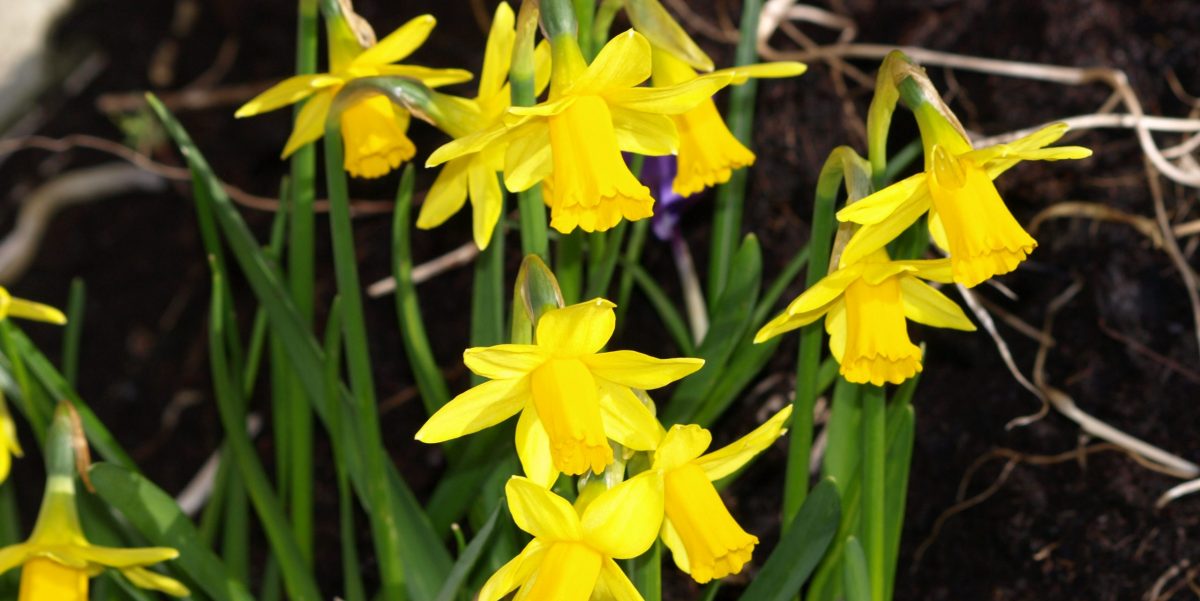 The developer has submitted new documents as part of the planning application for the repurposing of the lands adjacent to Pairc na Coille, Ennis co Clare. Included is an updated Environmental Impact Assessment which attempts to downplay the impact. This new development could have on the local environment including the Bat population. The... 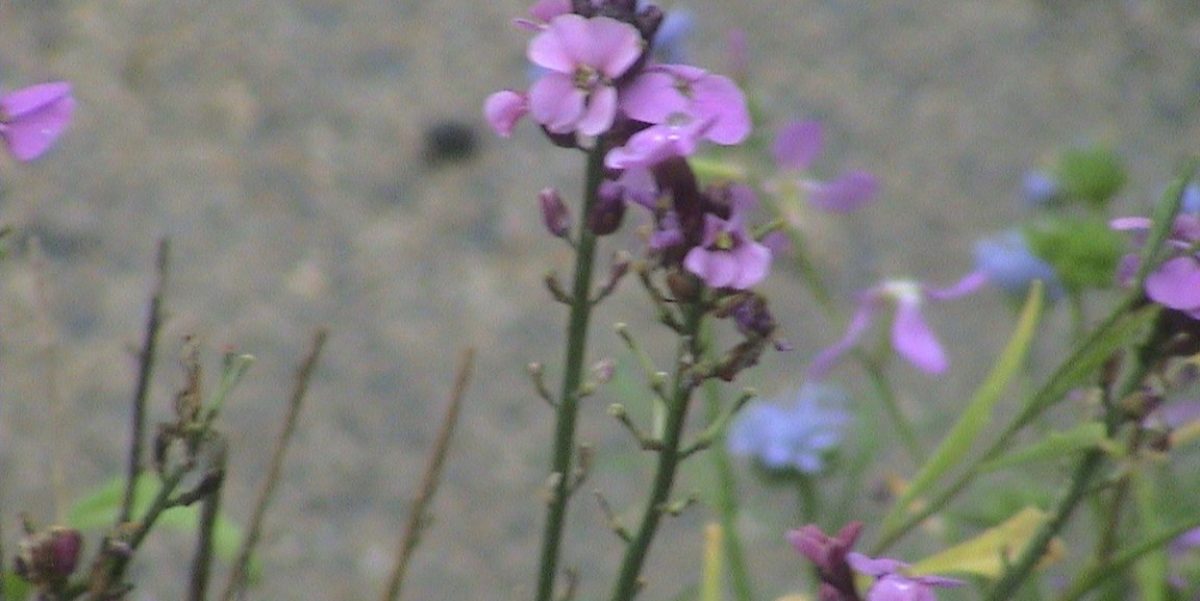 Declan HanleyEmailIt would be reckless if Clare County Council were to grant Leadlane’s Application for the construction of houses and apartments on lands to the west of Pairc na Coille Retirement Village. Wildlife habitat would be destroyed in an area where there is thriving biodiversity. Do Clare County Council Planners bother to read the... 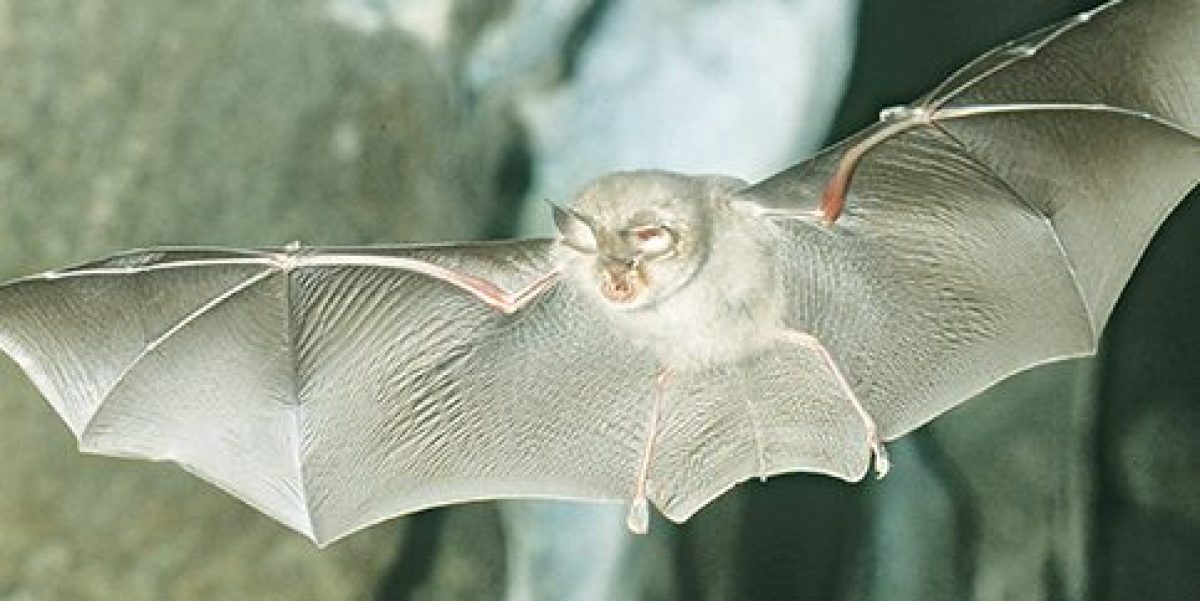 John Hodnett EU Habitats Directive 92/ 43/EEC Article 12 states that: 1. Member States shall take the requisite measures to establish a system of strict protection for the animal species in Annex IV (a) ‘in their natural range prohibiting, (b) deliberate disturbance of these species, particularly during the period of breeding, rearing,... 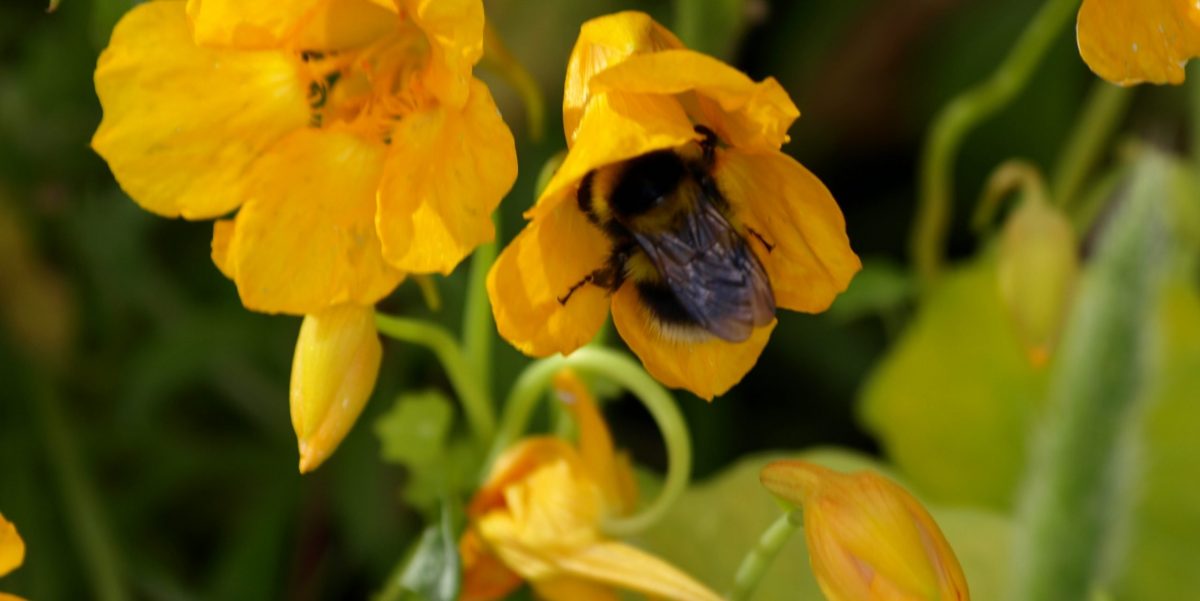 There are plants and animals we encounter every day, and others we may never see, but they are all an important part of our biodiversity.

Upon studying the action plan published by Clare Council recently, one particular sentence stood out to me which states that “there are plants and animals we encounter every day, and others we may never see, but they are all an important part of our biodiversity.” This extensive action plan is a well-written and factually based […] 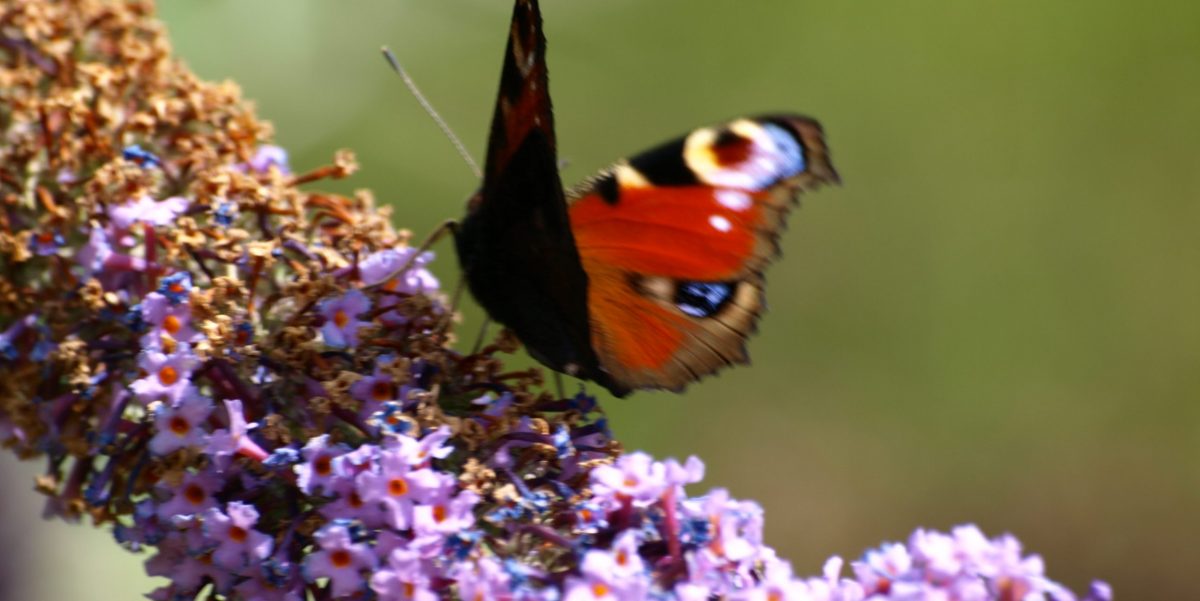 The plans to redevelop the lands adjacent to Ennis Nursing Home should be halted immediately. Wildlife-rich woodland and hedgerows take decades to mature and require light-touch maintenance programs to transform them into life-supporting ecosystems that are crucial in the fight against biodiversity collapse. In Ireland, species extinction rates... 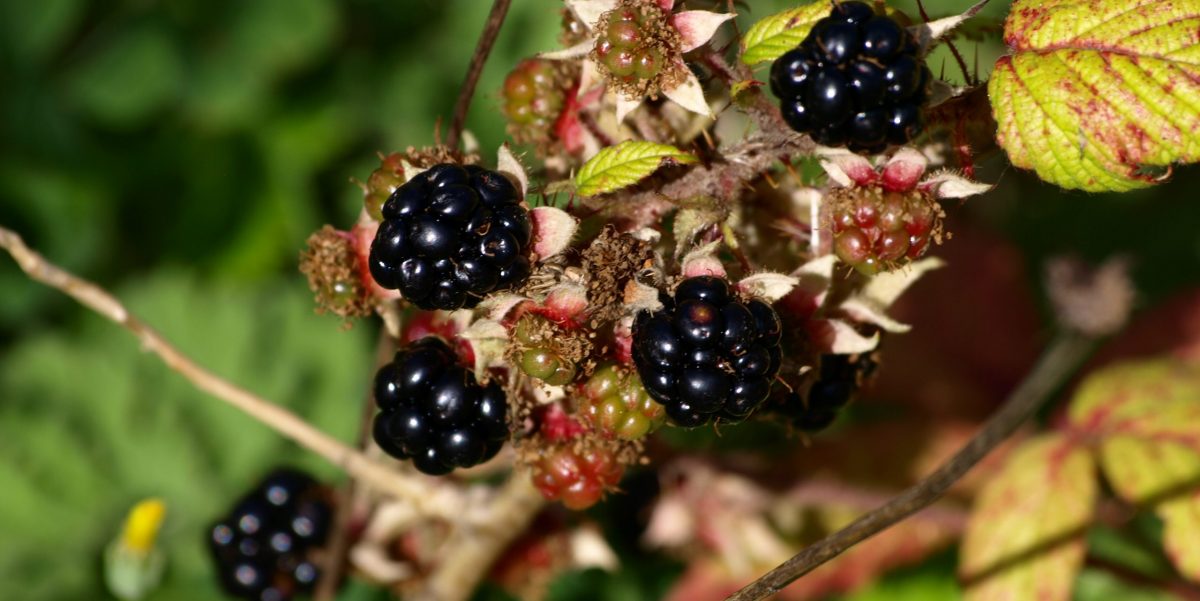 Tom HanrahanEmailI lived in Ennis over 50 years ago. I now live in Queens, New York and still love Ennis. So I was delighted to receive the Email and particularly enjoyed the video on the website. Long since I retired, I have worked as a Civil engineer and building contractor. Regarding the argument? For housing? […] 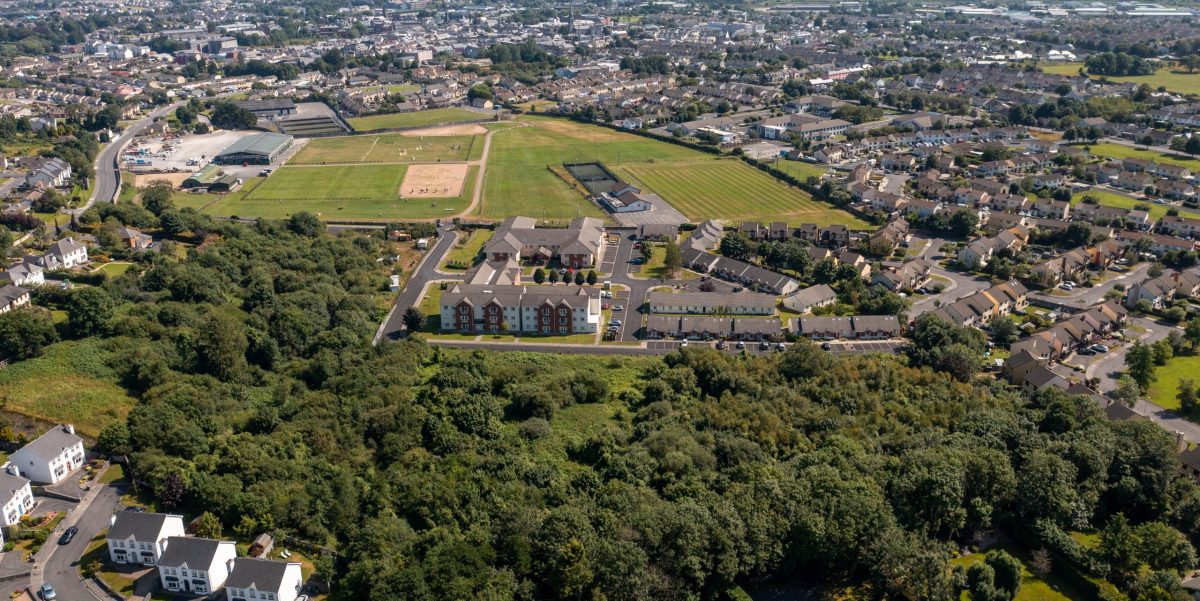 Town of Ennis: Flood risk; how it has plagued Ennis

Upon hearing about the plans by the town of Ennis County Council to allow for the destruction of the wooded area across from Páirc na Coille. I was deeply shocked and confused. The town has lost so many acres of green space over the years. And urban developments lacking proper foresight and planning have led […]