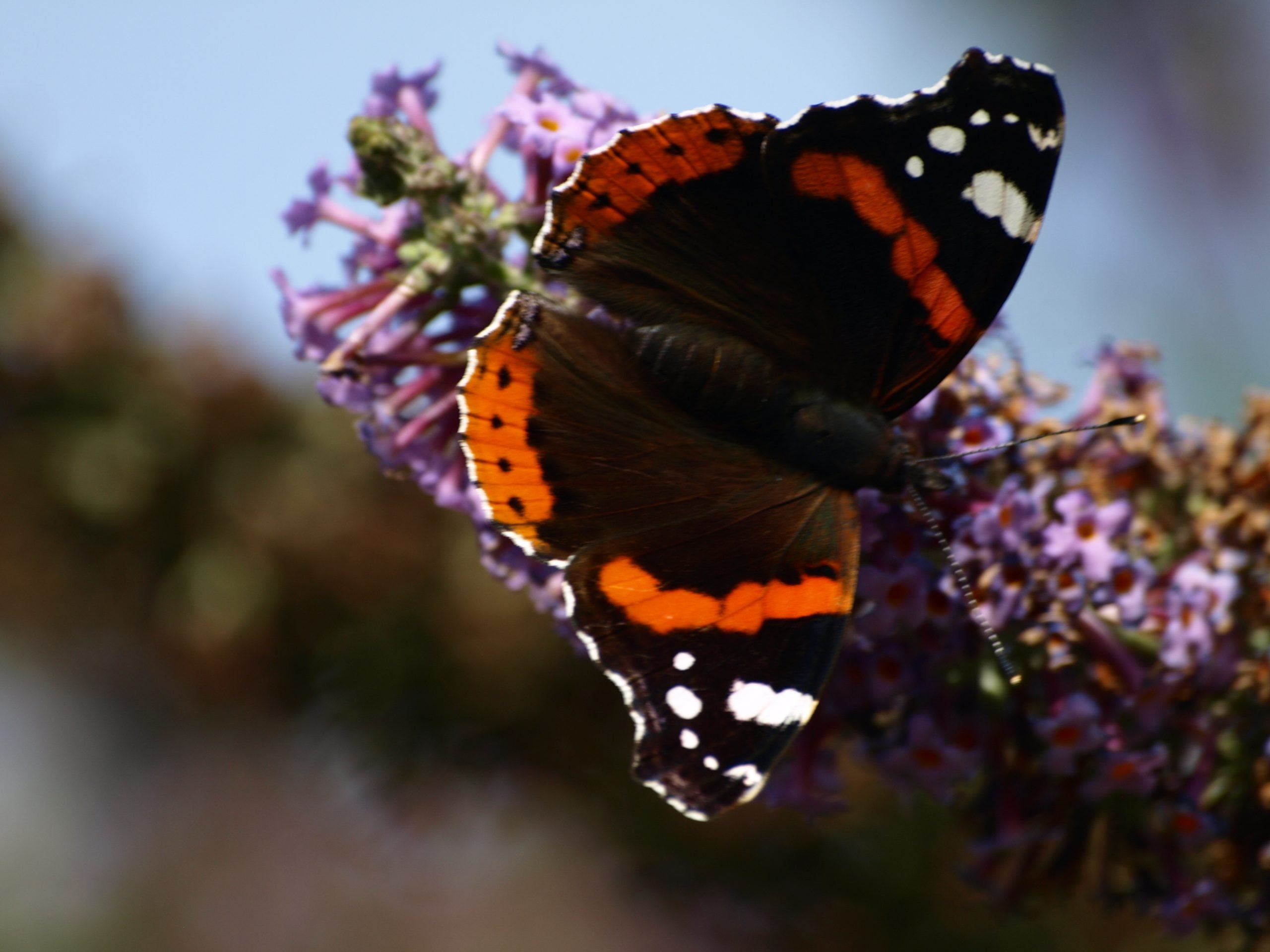 Preservation of the existing 10.5 acres of the wooded area adjacent to the retirement homes at Pairc Na Coille, the town of Ennis, with all its plant life trees and wildlife

This website has been created to give the elderly residents at Pairc Na Coille and people in the area in general a way of putting across their views regarding the proposed changes in this area close to Town of Ennis.

On 11th March, Clare County Council decided to grant planning permission to Leadlane Ltd, allowing for the destruction and transformation of the 10.5-acre native woodland and wilderness area located next to Pairc na Coille into a residential development.

The site in question is described in the arboricultural report produced by the developer as “dense immature woodland consisting of ash, alder, and sycamore, and clusters of dense hawthorn” and as being “densely vegetated with scrub vegetation consisting of Hawthorn, Willow, Bramble, Nettle”. The same report also reaches the conclusion that as “the majority of dense vegetation will be removed, the arboricultural impact of the development will be high”.

In layman’s terms, what all this means is that the bulldozers will come in and destroy an important natural habitat that supports many species of animal. This includes the Annex II Lesser HorseShoe Bat which is afforded special protection under E.U law. This Bat was recorded on the site as part of a survey conducted by ecologists on behalf of the applicant.

The Newhall and EdenVale complex is a Special Area of Conversation located 1.8km from the site. This area is an important roosting site for the Lesser Horseshoe and the site at Pairc na Coille is within its core foraging range. To intentionally interfere with any feeding ground within the core foraging range of a S.A.C is illegal under E.U and Irish law.

The planner’s report states that “no trees of significance” will be cut down and that new planting will ensure that the wildlife on the site will not be impacted. This is Alice in Wonderland stuff and is clearly an attempt by the planner to justify this grant. There is no explaining away the significant impact that’s in store for the many species of wildlife that habituate the site. To suggest otherwise is anti-science, insincere, and severely misleading.

The decision to grant permission here seems rushed and the absence of any attempt by the council to seek further clarification from the developer on the many issues raised by members of the public concerned by this development is very disappointing.

The decision to grant fails to address the many concerns raised by residents and other members of the public which include concerns about wildlife and the lack of transparency surrounding the agreement reached between the applicant and Irish Water for connecting this substantial development to Ennis’ already overloaded drainage and sewage infrastructure.

The housing and biodiversity crises are not mutually exclusive. They both warrant immediate action. Destroying this site for housing is an attempt to address one problem by amplifying another. The decision lacks imagination and it is clear that the protection of the environment is not a priority for the council. The Clare Biodiversity Action Plan pays lip service to the green cause but the reality is reflected in this decision to grant a planning permission which will destroy one of the few remaining areas of wilderness in Ennis.

If you are interested in reading the planners report and submissions lodged by members of the public please click here: https://www.eplanning.ie/ClareCC/AppFileRefDetails/21599/0

All third-party appeals due to An Bord Pleanála by Friday, 8th April. More on how to lodge an appeal, click here: Making an appeal

This very prominent piece of land near the Town of Ennis of almost 10.5 acres surely can be preserved with all its wildlife and continued to be enjoyed by the people in the locality, Ennis co Clare.
Mature trees and undergrowth that house wildlife and insects take years to create and minutes to destroy with mechanical diggers. There is an abundance of land around the town that can be used for housing without the destruction to wildlife that developing this land would cause.
To many residents at Pairc Na Coille the wildlife and plant life here is their whole life. For example, Tony Conroy is a resident that lives here, and his house faces out onto this area. Tony every day spends time taking photos of the plants and wildlife Preserve Green areas. I have put a lot of his carefully taken images on this site. They are shown in the Gallery.  Martha Dillon is a few doors up, passionate about nature and flowers. For them and their neighbours, the destruction of this area is unthinkable.

On a visit to Pairc Na Choille during the summer, I noted flowers, bees, and bird’s in abundance. I stayed on into the evening, and after dusk,, the skies came to life with bats flying everywhere in their haphazard fashion. A rare enjoyment to watch. The report on the lesser shoe bat submitted to the local authority found evidence of this rare protected creature foraging at the other end, less dense part of the site. Likely, some of the bats foraging here the evening I visited were also of that species. Their known roosts are only a short distance away. In this case, an important point to highlight the significant part of the site is too dense to survey correctly. From what I witnessed; this area could well be a substantial part of the lesser horseshoe bat nightly forage for food. When there are alternatives, is the destruction of this area something the local authority should be even considering. 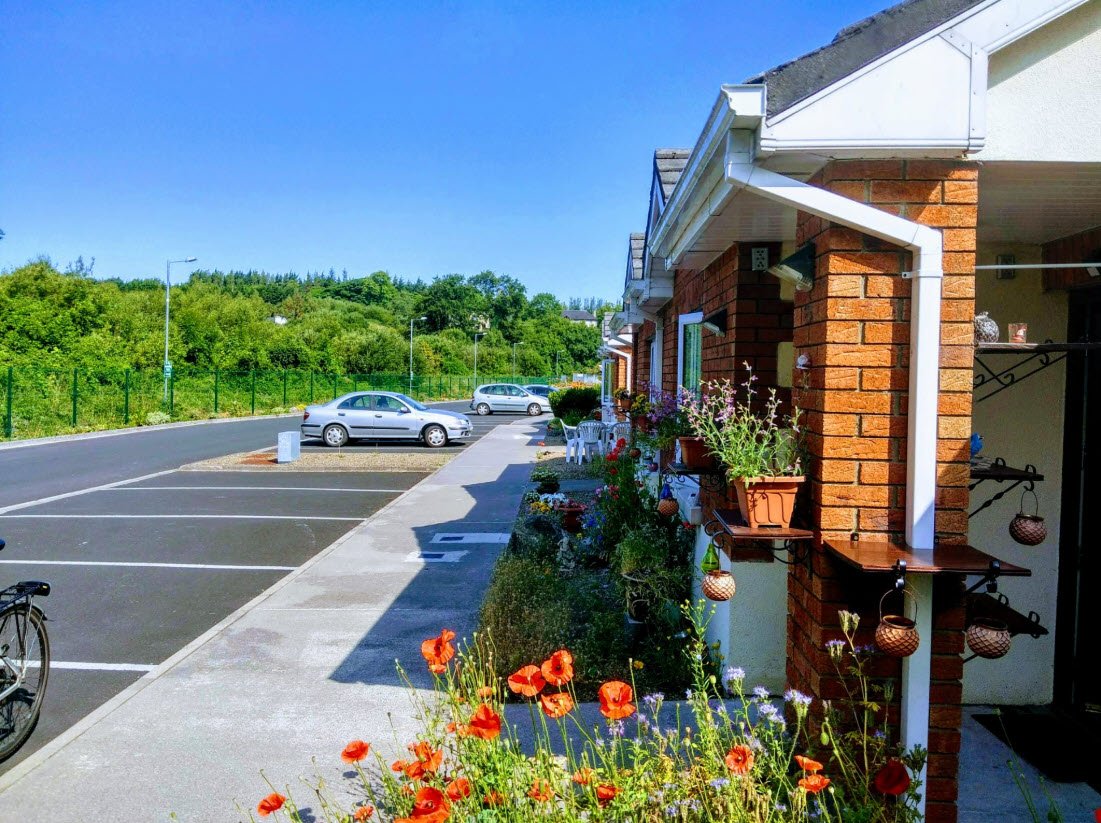 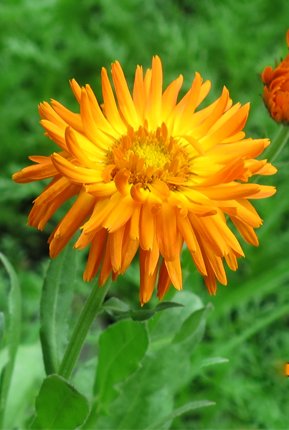 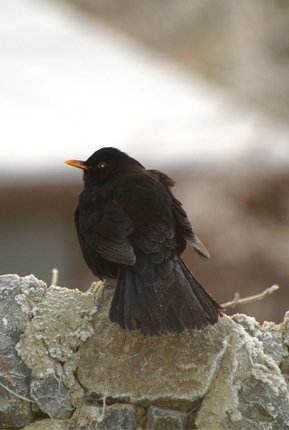 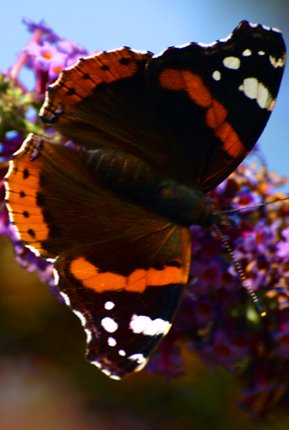 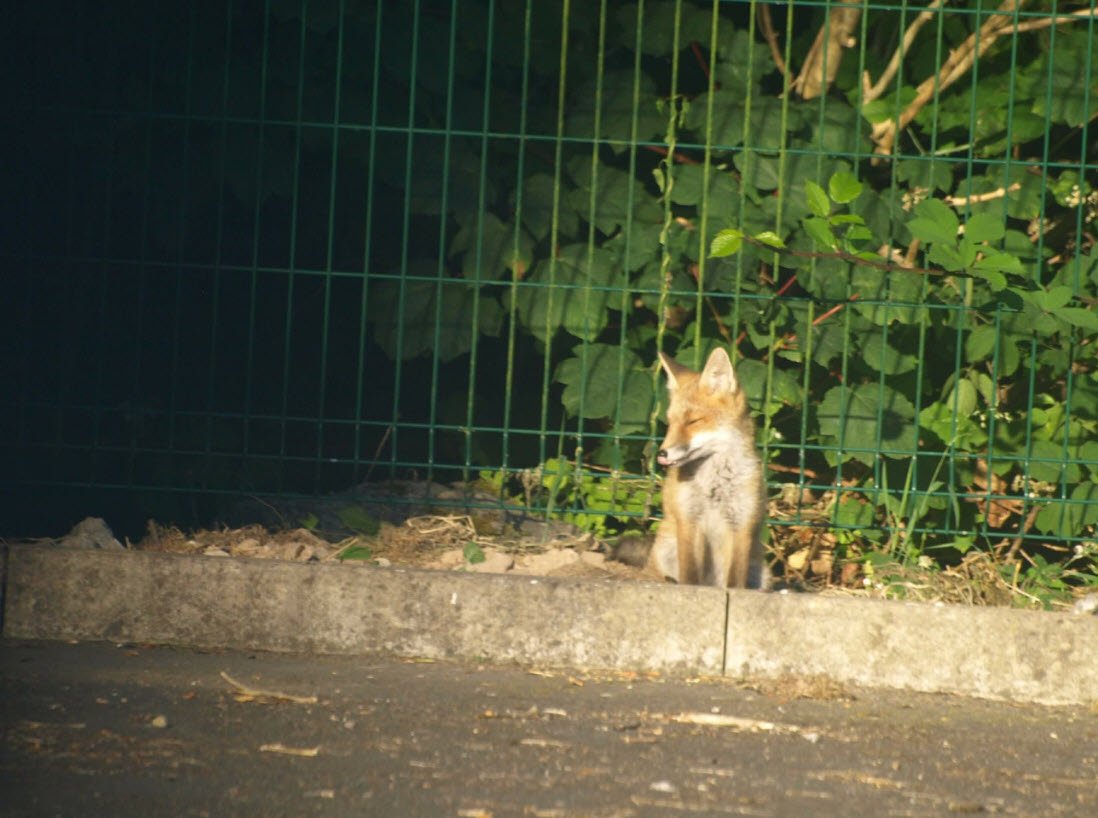 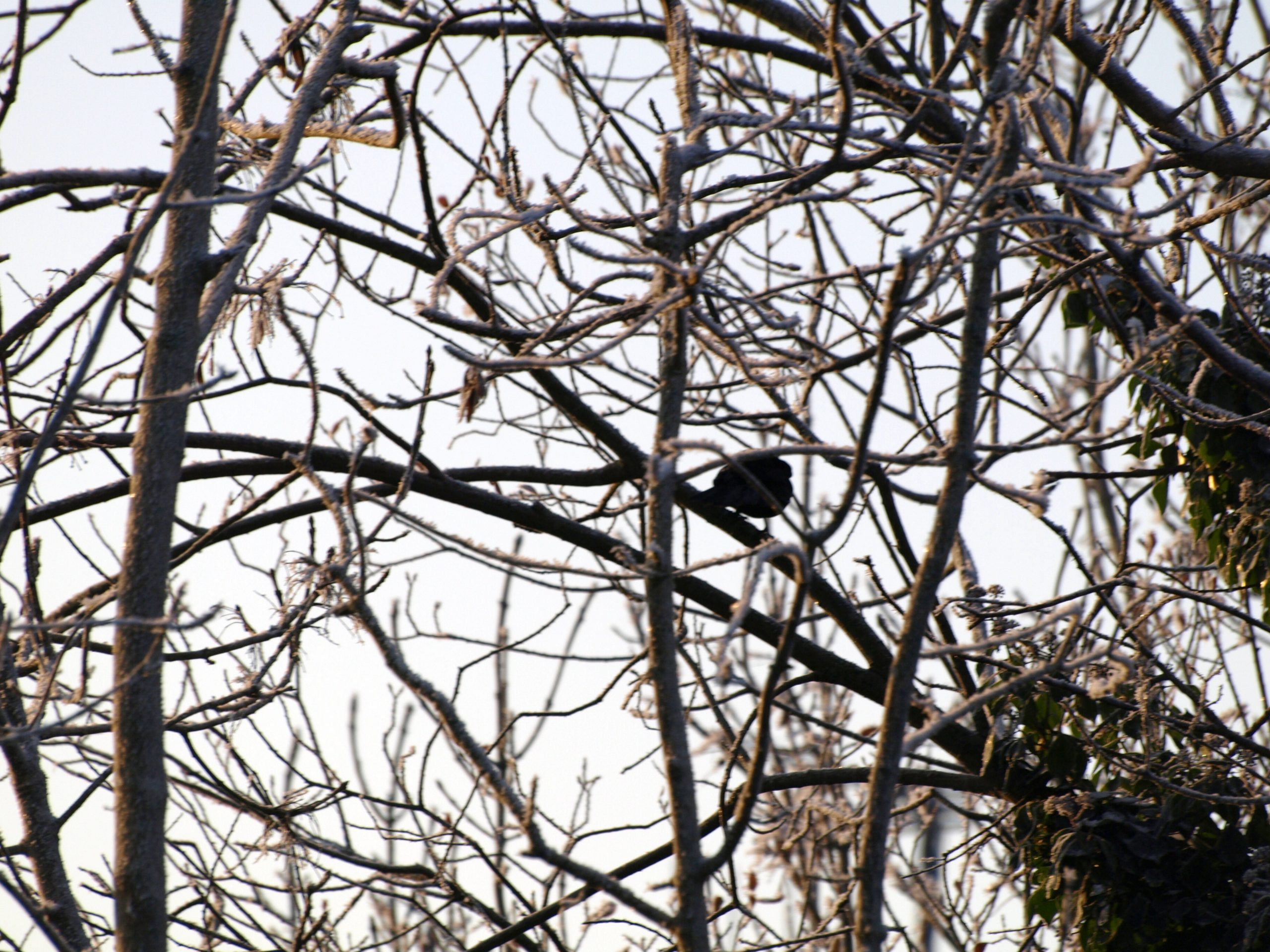 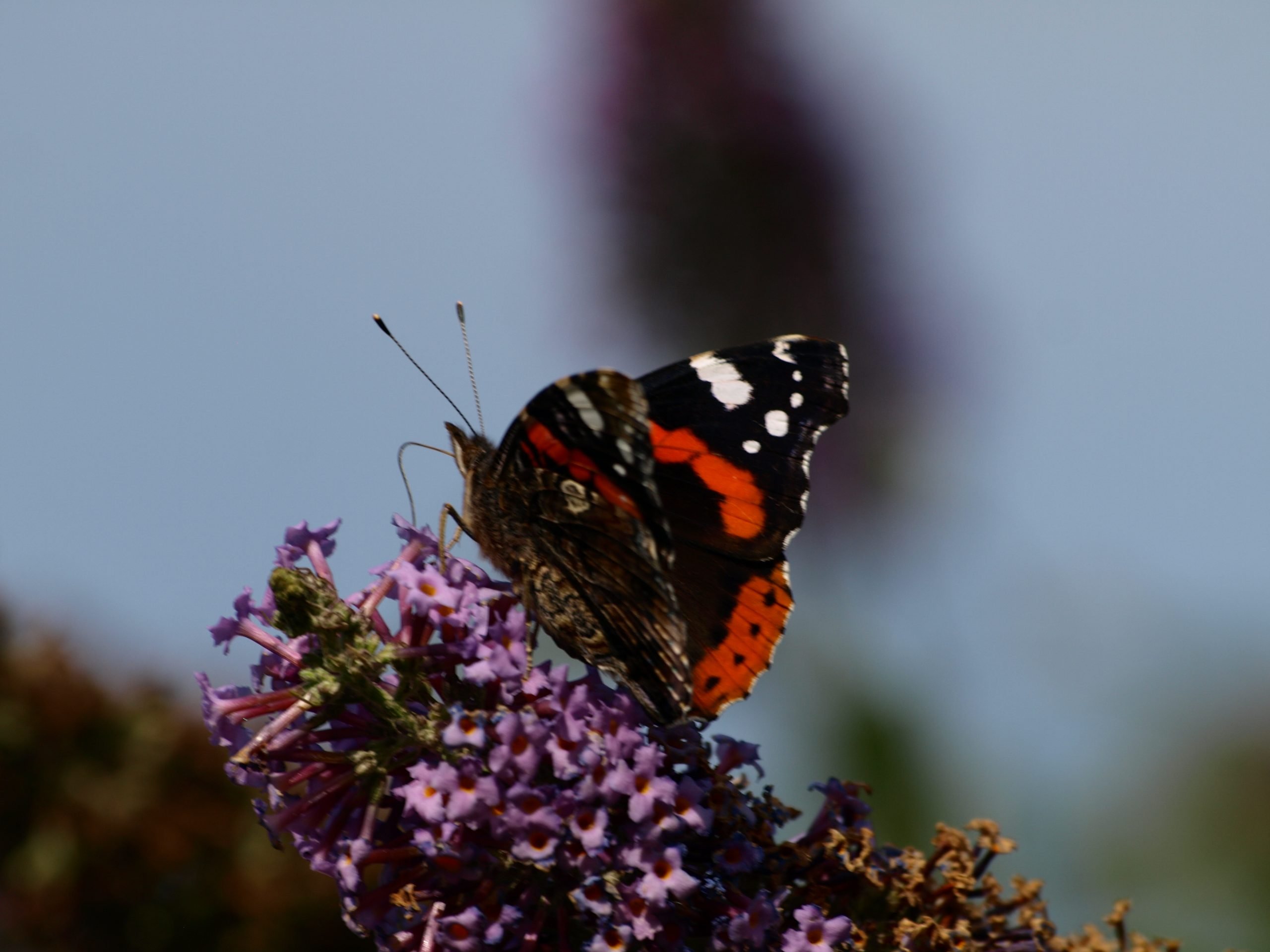 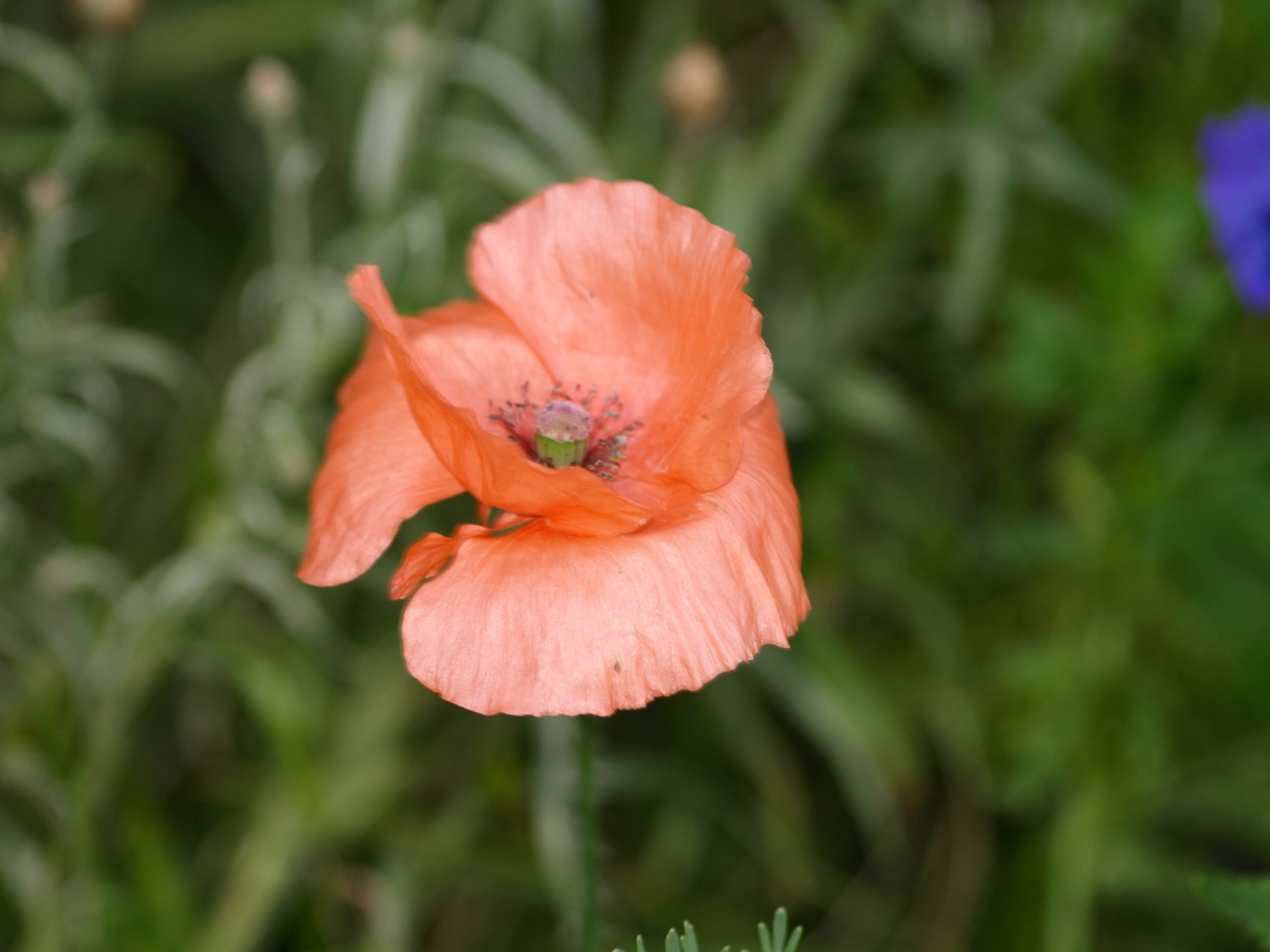 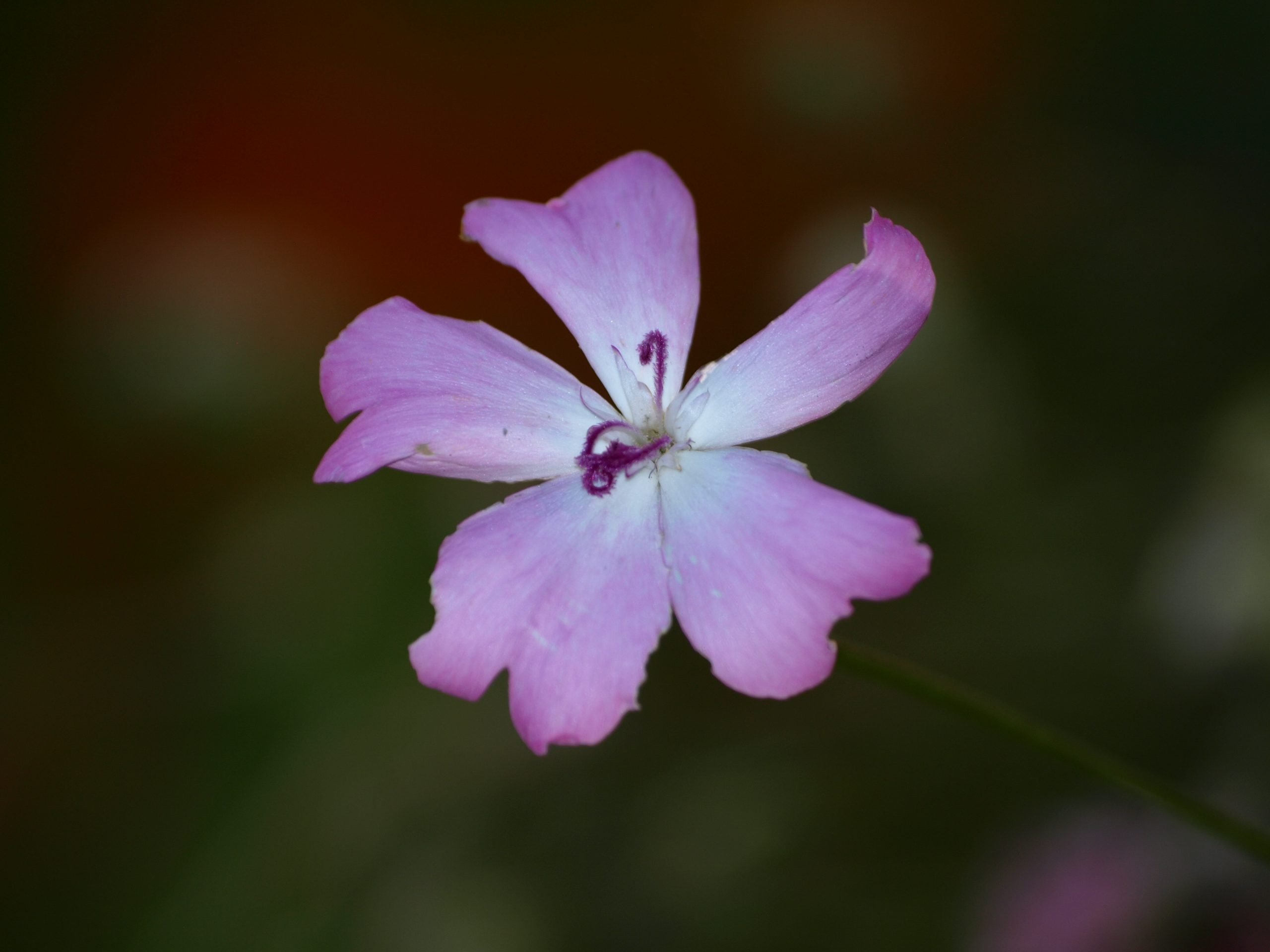 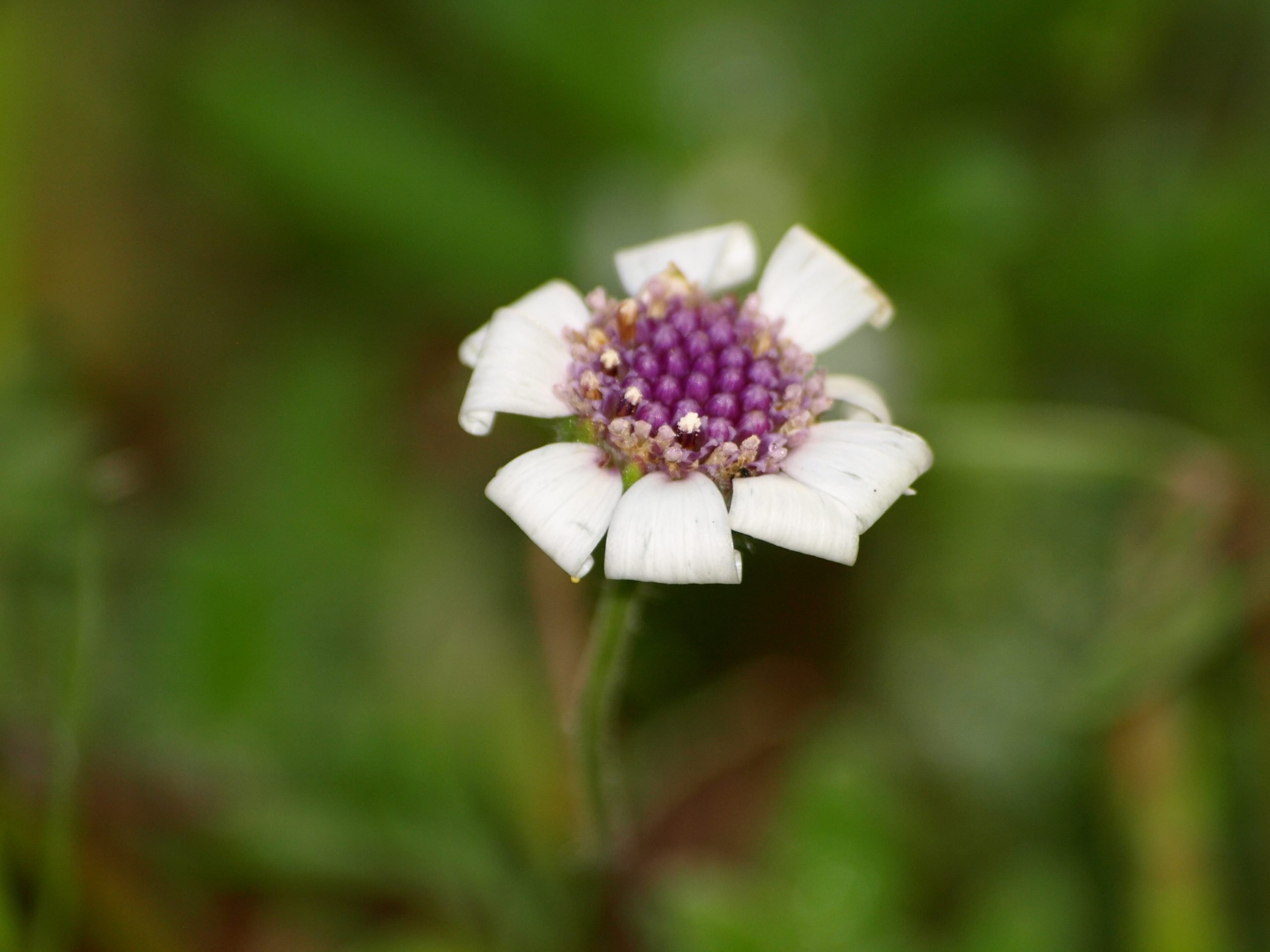 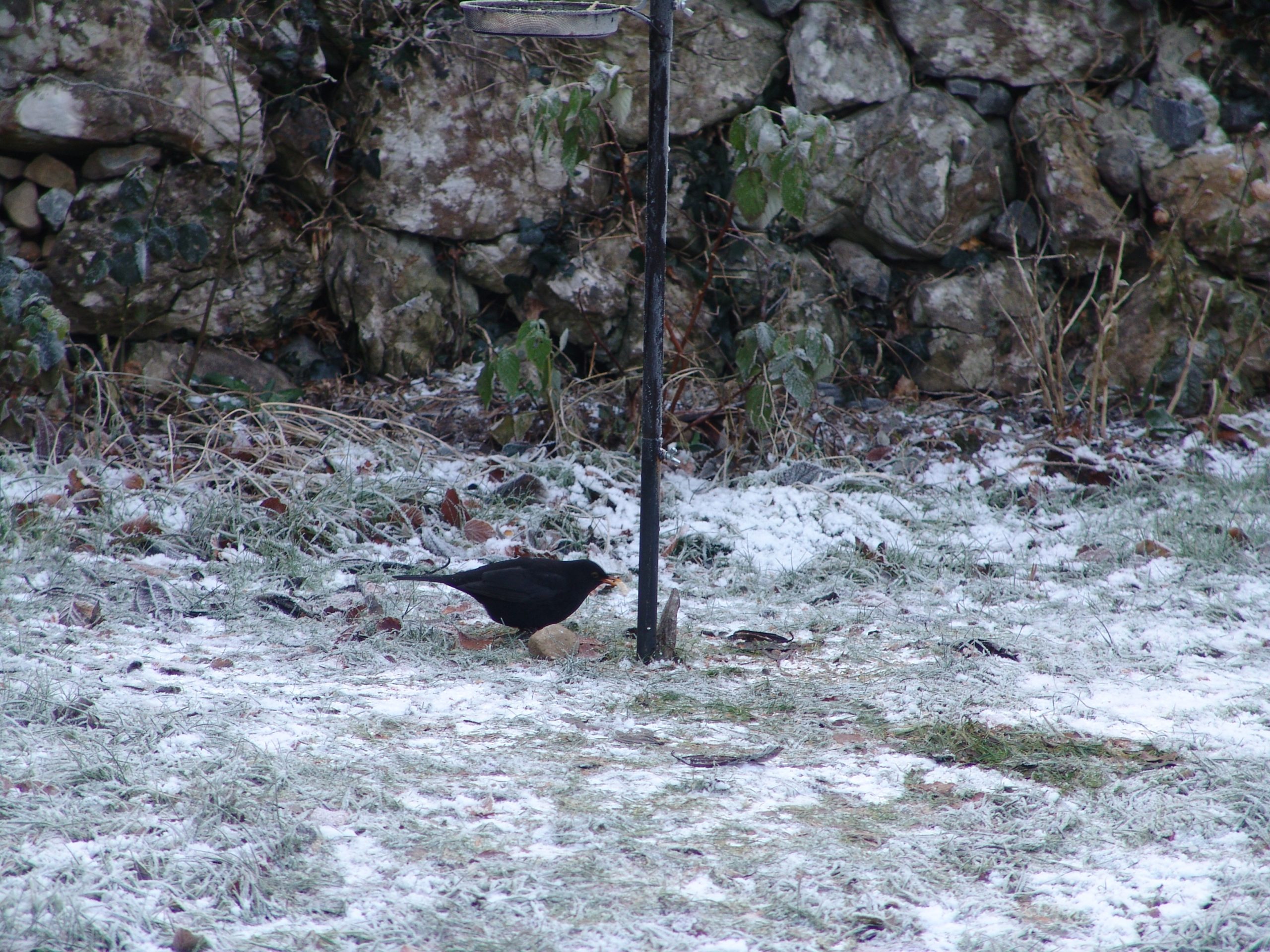 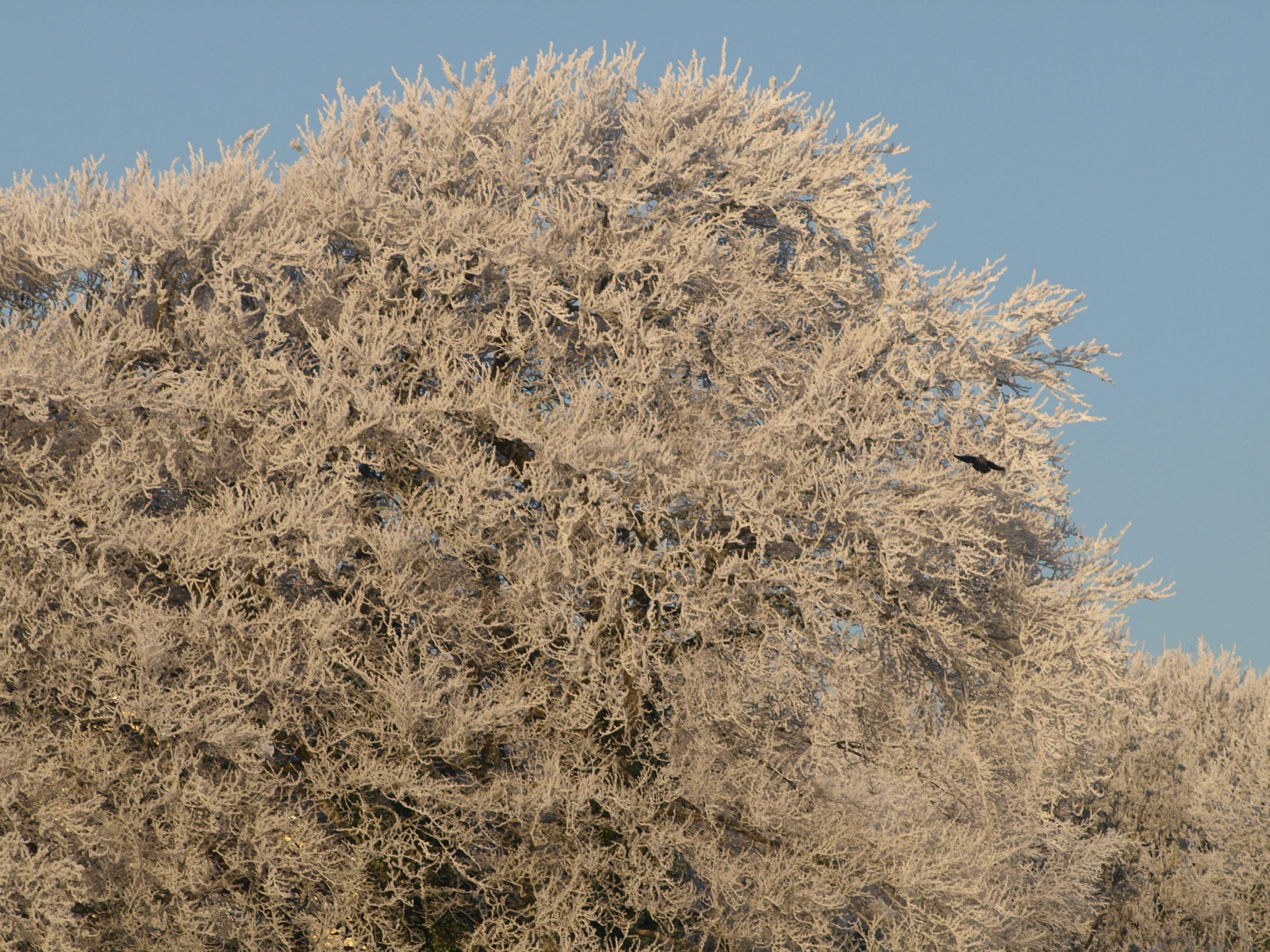 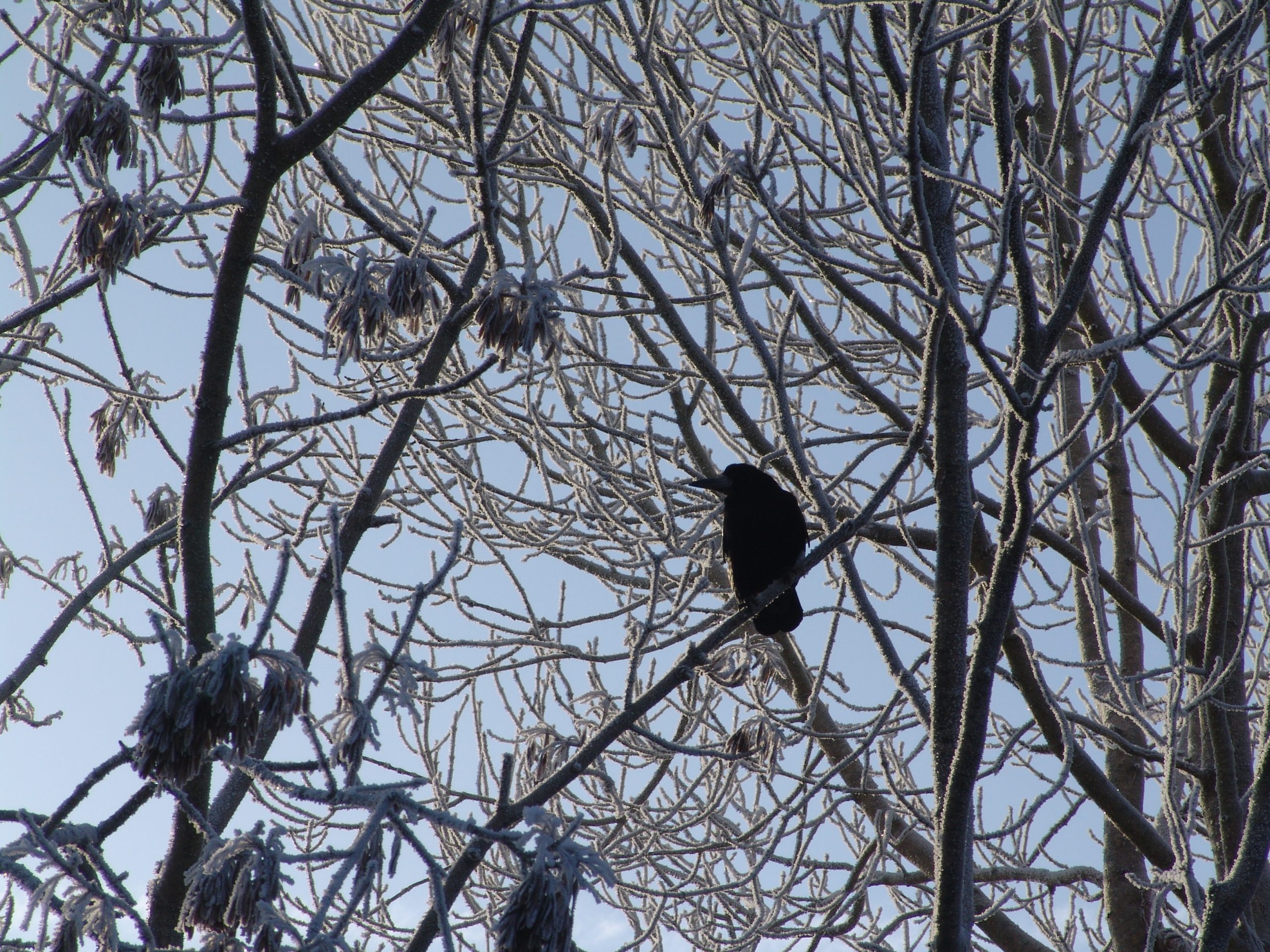 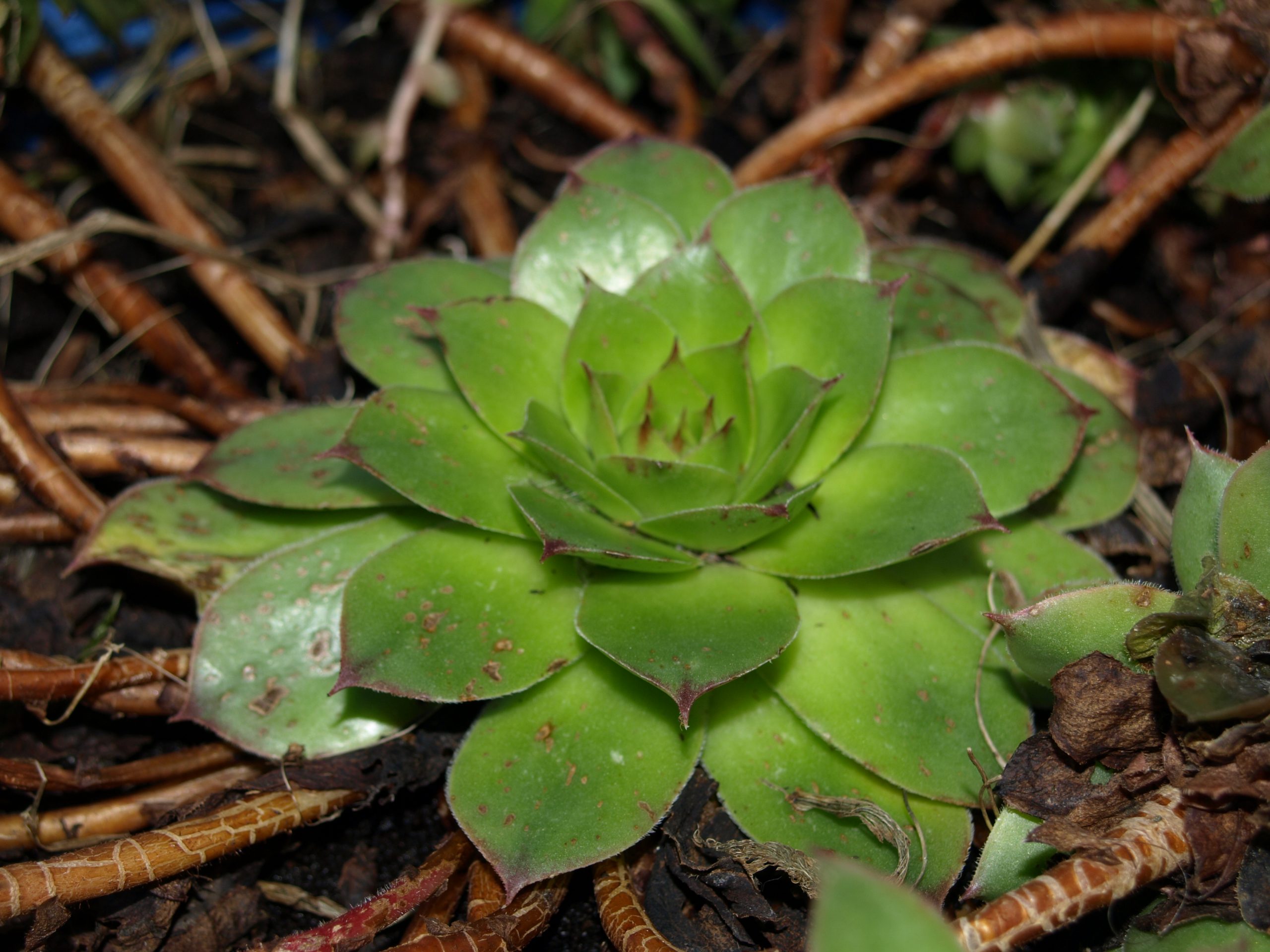 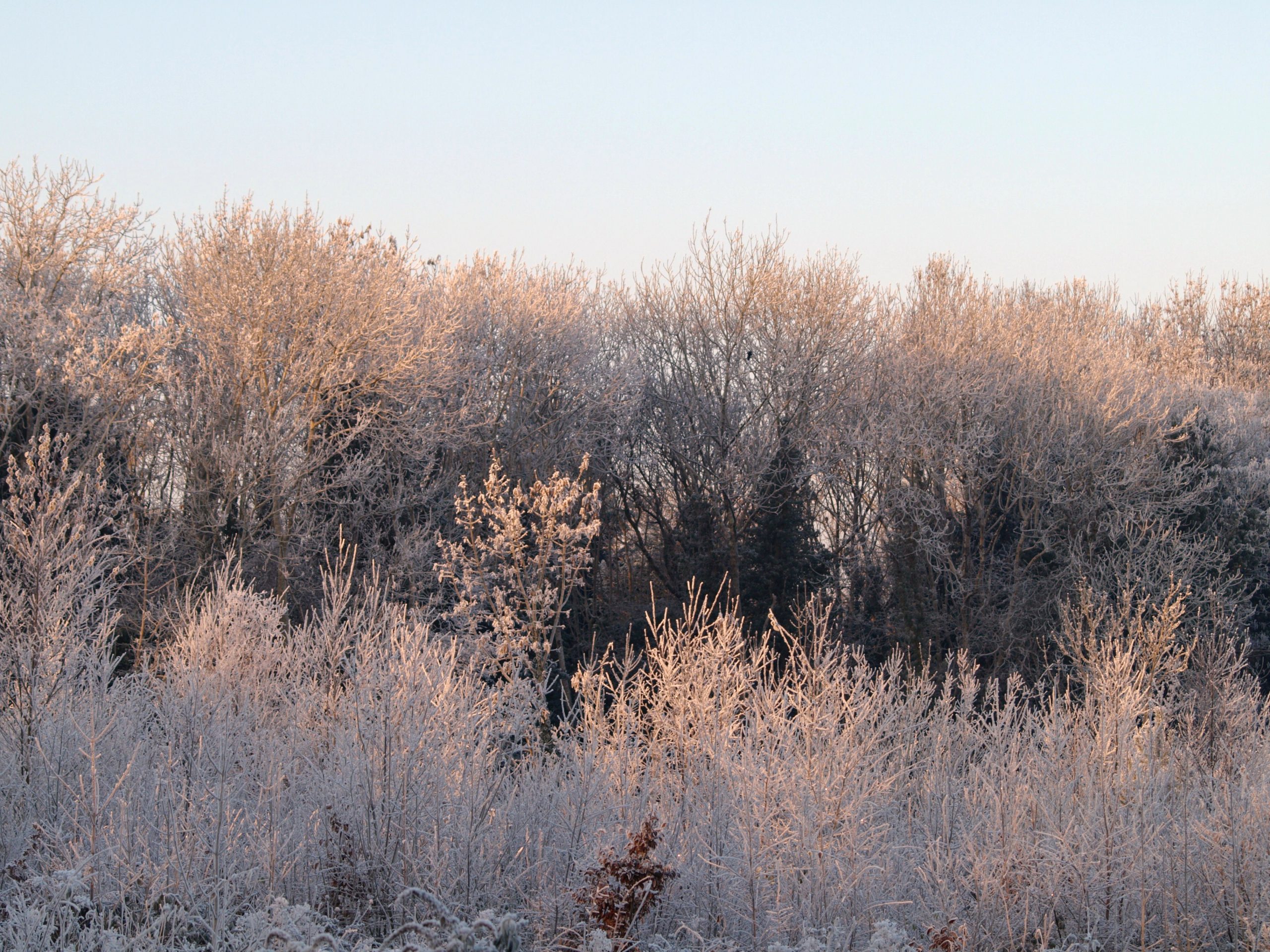 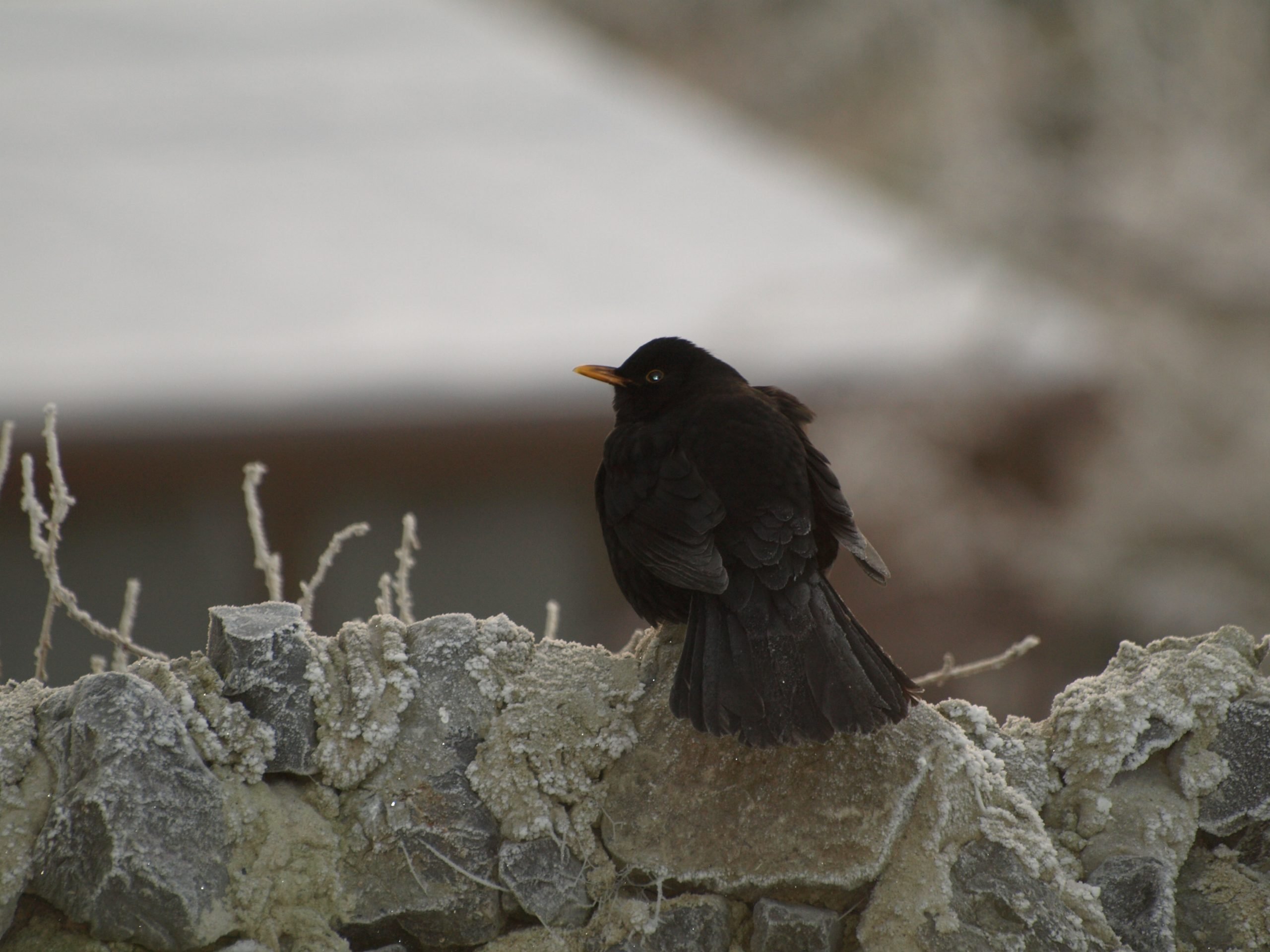